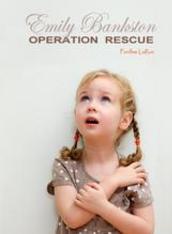 Get your free eBook copy of book one.

Stolen away at birth, while her father’s castle did fall under attack, Kristietiba was delivered into the hands of those she knew not. Kristietiba soon feels neglected and in bondage. She wants her freedom, never imagining what it will eventually cost her. Found in deep despair, by one who claims to have known her true parents, Kristietiba must decide whether to again trust in the stories she once believed. Redemption draws nigh, even at the very moment when all seems lost. Prophecy has foretold his coming and his undying love for Kristietiba does bring him to her aid. He is Salvare of Neios, and does race to save Kristietiba from the servants of the dragon. Prophecy cannot fail, and neither can love.

The reader will also see the return of Vandor, Kayla, and others from the Land of Erde series. 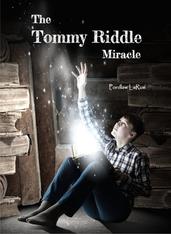 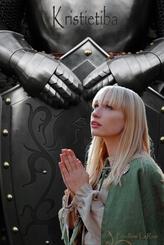 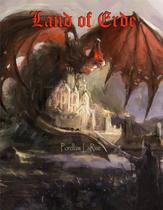 Within the Land of Erde, a child is born. His name is Vandor Leshing. Weary of the wickedness, his grandfather (aforetime known as the Bladesman, former Auctoritas of the Sealed in Kirche of Signum) moved his family to Nesal long before the days of his grandson, having faced the servants of Darkness many times as one who served King Salvare. Will Vandor face the loss of his love, while his friend embraces the dark sorcery, as turmoil within the city and signs throughout Erde seem to point toward the prophecies of the coming Ekleipsis? Rubicund, the Dragon, has surfaced with the pale Piradad, and has come to give life unto the fallen wicked one. Jagare, son of the late Galtare, grandson of the betrayer Judarius, has recovered from his deadly wound and prepares his army of Gottlos and Ubils to contend against all of Erde. All must take the mark and bow in allegiance or face death. No soul is safe from the arm of Darkness as it stretches forth even unto the secret city of the dwarfs. Their only hope is to endure until the Daegsteorra. Witnesses have declared the imminent return of King Salvare, lending encouragement to many of the souls in hiding. Groups disperse in search and rescue of those who were left behind, pleading to all who will come, as the battle rages on against the forces of Darkness. The army of Rubicund surfaces to destroy the inhabitants of Erde. If Jagare rises to power in Signum, while his army secures a perimeter of evil, is there any hope for King Salvare and his people at the time of the Andeis? What shall be the fate of the souls of the Land of Erde? 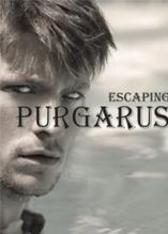 An estimated 2,300 Americans are reported missing each day. On July 6, 2001, one of them was Emily Bankston.

It was supposed to be a quick ride to the park. Jared said they’d be back before Jennifer’s mother got home. He was wrong. More so than any of them could have imagined. Now he must find Emily to find forgiveness.

Enlisting the help of others, Jared sets out to locate his friend’s sister.
They were secretly known as SIBUN: Seven Investigators Bravely Undercover Network
This is the story of their search for Emily Bankston.